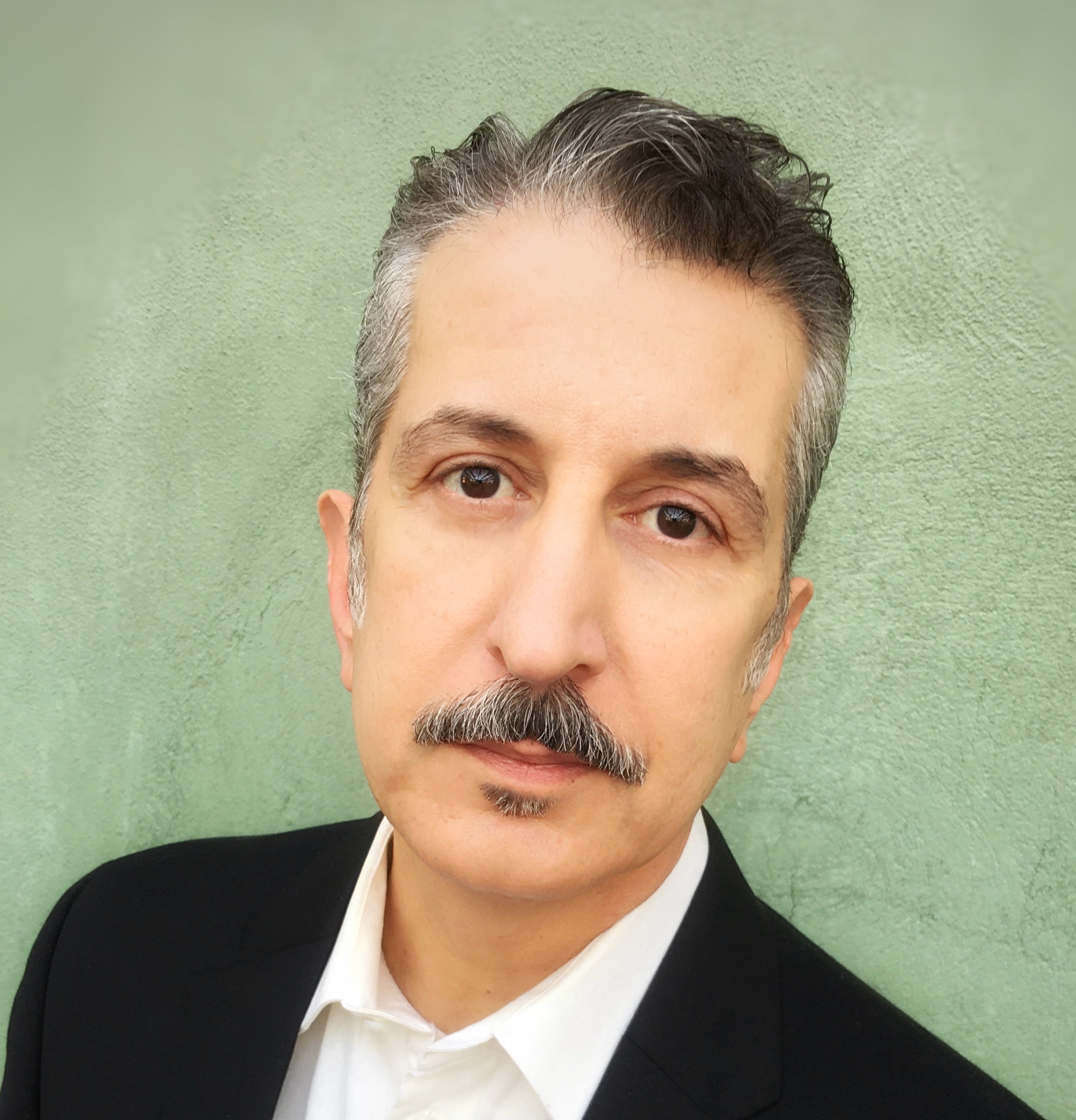 I like to say that I feel like I’m always writing, even when I’m riding an elevator or shopping for breakfast cereal. That may be because I’ve spent my adult life as a working writer, or (more likely) because I’m fond of slightly ridiculous declarative sentences.

I began what I like to call “my writing career” by starting my own newspaper in 1985, when I was 23 years old. I published Phoenix Resource, a gay and lesbian news and arts journal, for 10 years. During that time I was offered writing positions at local and national newspapers and magazines including The Advocate (where I worked as lead books critic for 13 years), Phoenix Home and Garden (as Managing Editor in the 1990s), Men’s Fitness (as a feature writer for nearly a decade) and Phoenix New Times, where I have been employed as a weekly columnist for the past 27 years. My writing has won the Eugene S. Pulliam National Journalism Writing Award, as well as citations from the American Newspaper Association, the Association of Alternative Newsmedia, the Alternative Weekly Awards, and the Arizona Press Club.

Since 1995, I have contributed weekly essays to National Public Radio affiliate KJZZ’s “Morning Edition.” Somewhere in there, I began writing and presenting essays for local and national spoken-word programs like The Moth and Bar Flies and Arizona Storytellers. As a member of the National Alzheimer’s Association’s Speakers Bureau, I travel the state, presenting information about dementia and elder care.

Many thanks to the Arizona State Library for funding our Writer-in-Residence program for Spring 2019.

In his “Ten Things No One Will Tell You About Being a Writer,” he confides little-known facts about writerly careers (like that most writers hate writing, and that “writer’s block” is a luxury no writer can afford) and dispels myths about writers themselves (like that they’re intelligent; that they’re “artists”; or that they can afford to “write what they know”). Robrt also discusses how journalism works, and how and why most people don’t know that.
Date/time: Wednesday, July 17, 6:00 - 7:30 pm
Place: Appaloosa Library
7377 E. Silverstone Drive, Scottsdale, AZ 85255 https://goo.gl/maps/zpx8KaSA57xTwYBE8
A few years ago, award-winning journalist Robrt Pela stumbled on a secret: The confession letter of notorious murderess Winnie Ruth Judd. For decades, everyone believed that Judd had been falsely accused of plotting the death of her two best girlfriends in 1931, and that someone other than Winnie had cut apart one of the dead women, crammed both bodies into luggage, and sent Winnie Ruth off to Los Angeles with this pile of grisly baggage. But the letter Pela found, written in Judd’s own hand from a death-row prison cell in 1932 and kept hidden away for more than 70 years, explained precisely how and why she’d murdered her friends. The writer’s research led him to many new discoveries in this notorious local murder case, including a stash of letters Winnie wrote, trying desperately to get her confession back so that she could destroy it.
Pela will discuss the several stories he’s written about the Judd case, as well as his theories about what really happened one fall night in 1931. 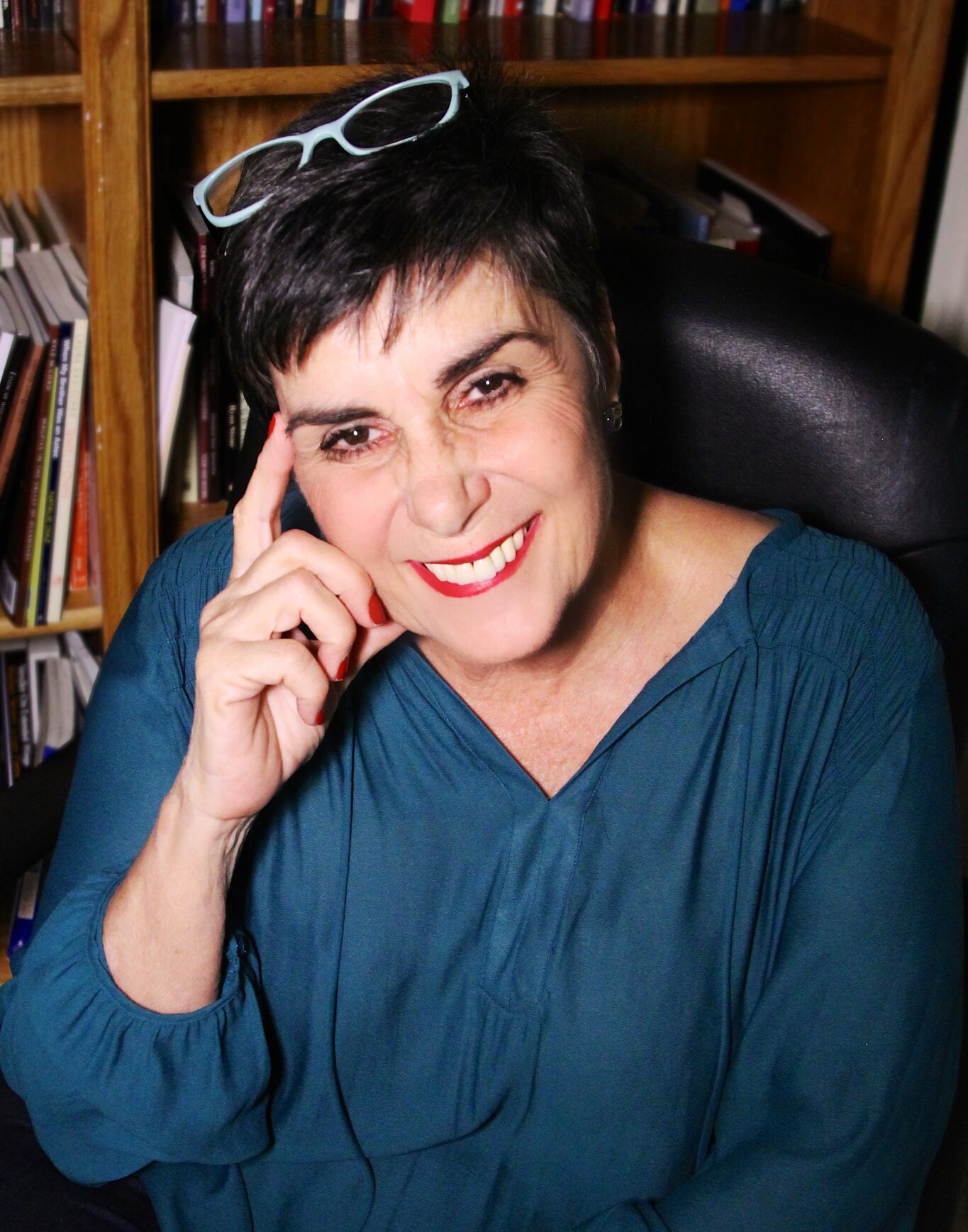 To learn more about Lois, visit her website: www.loisroma-deeley.com

Past dates for one-on-one consultations:

Many thanks to the Arizona State Library for funding our Writer in Residence program for Spring 2019.

Wed., Feb. 27th: 1:30 – 2:45 PM
SE Corner Library
"Geology of Spirit" combines the creative forces of poetry and photography. Rosemarie Dombrowski, Pat O’Brien, Lois Roma-Deeley, and Cyd Peroni's "Geology of the Spirit" is a unique and self-reflective exhibit channeling the desert Southwest to express themes of decay and rebirth. Their exhibit will appear at the Holland Gallery February 23, 2019 through March 28, 2019 http://www.geologyofspirit.com

Saturday, March 9th: 4:30 pm - 6:30 pm Holland Gallery of Fine Art / Foothills Community Foundation 34250 N. 60th St. Bldg. B, Scottdale, AZ 85266
Opening Reception: Fine art photographers Patrick O'Brien and Cyd Peroni will be on hand with poets Lois Roma-Deeley and Rosemarie Dombrowski to meet gallery-goers and talk about their 18-month collaboration. Poets will do live readings on the half hour and be available for book signings. Light refreshments will be served. 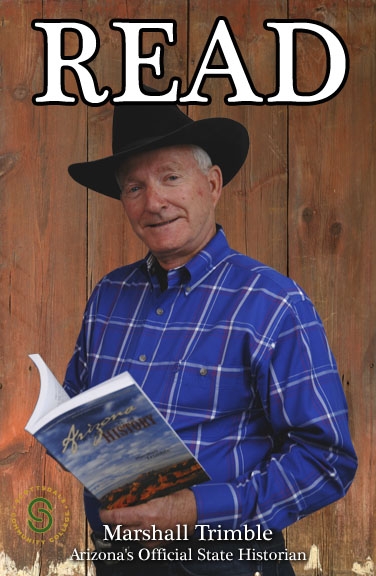 Storyteller, comedian, cowboy singer, and Arizona Historian. Marshall Trimble answers to all of these titles. Marshall has been teaching about Arizona history since he published his first book in 1977. He also taught at our sister college, Scottsdale Community College until A crowd favorite, Marshall has been called the Will Rogers of Arizona. His many awards and accolades include being inducted into the Arizona Music and Entertainment Hall of Fame, Scottsdale Hall of Fame and the Arizona Veteran's Hall of Fame. Read more about Marshall on his website, and look for his books here. 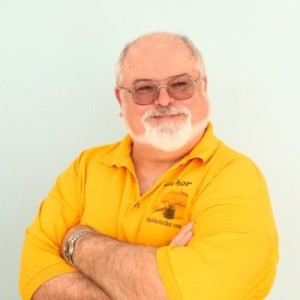 Alan Black is an author of many genres, but is perhaps best known for his science fiction series Metal Boxes. Alan is a community college graduate from Missouri and has been writing novels since 1997.  You can follow him on Twitter @alblack77, or find more about him and his books on his website. 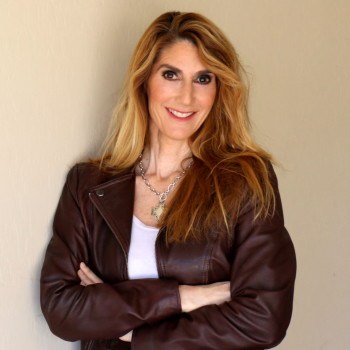 Kerrie Droban is not only an author, she's also a criminal defense attorney in Phoenix. A graduate of the Johns Hopkins University Writing Seminars and the University of Arizona, she has won the USA News National Book Award for two of her true-crime books, Running with the Devil: The True Story of the ATF’s Infiltration of the Hells Angels, and Prodigal Father, Pagan Son: My Life Born Into Madness. A History Channel television series, Gangland Undercover, is based on her book, Vagos, Mongols and Outlaws: My Infiltrations into America’s Deadliest Biker Gangs. Follow her on Twitter (@kerriedroban) and on her website.