Skip to Main Content
It looks like you're using Internet Explorer 11 or older. This website works best with modern browsers such as the latest versions of Chrome, Firefox, Safari, and Edge. If you continue with this browser, you may see unexpected results.

National Hispanic Heritage Month (September 15 to October 15) recognizes the contributions made and the important presence of Hispanic and Latino Americans to the United States and celebrate their heritage and culture. 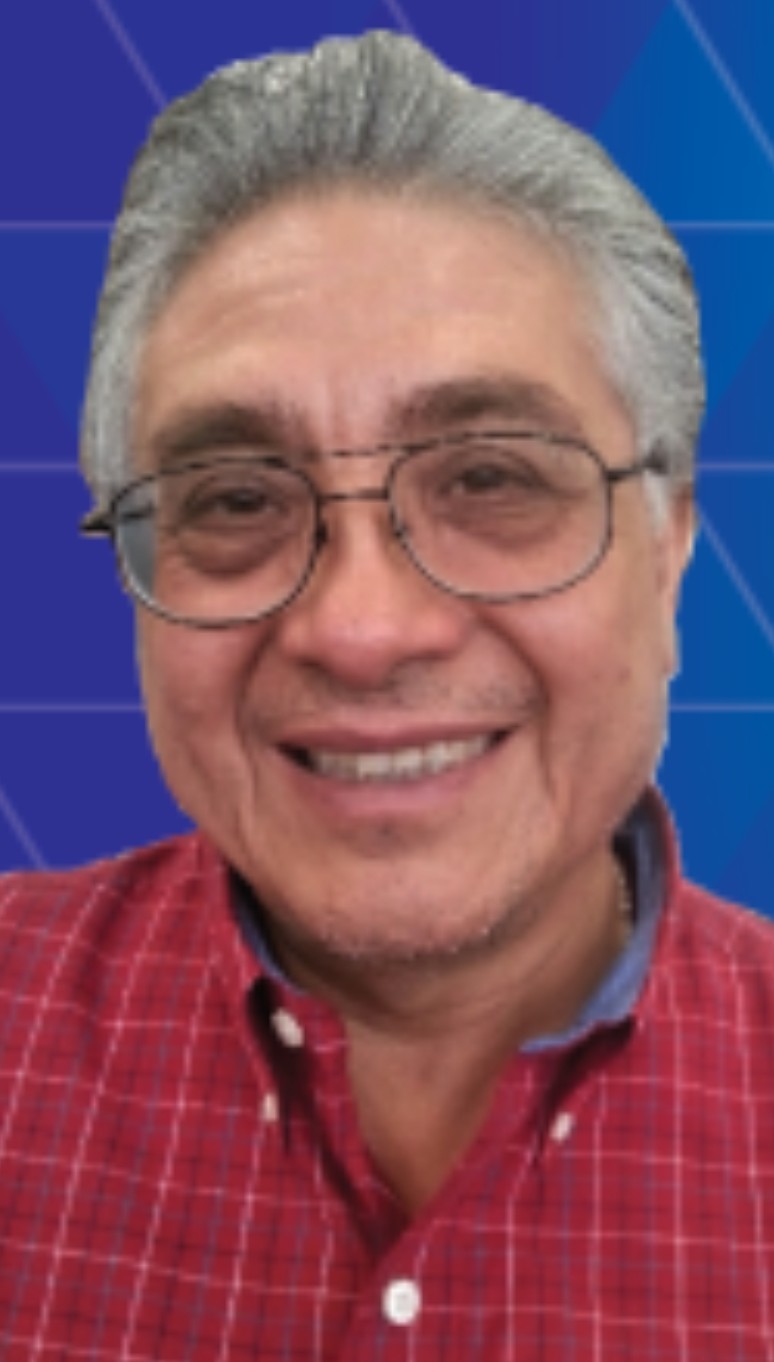 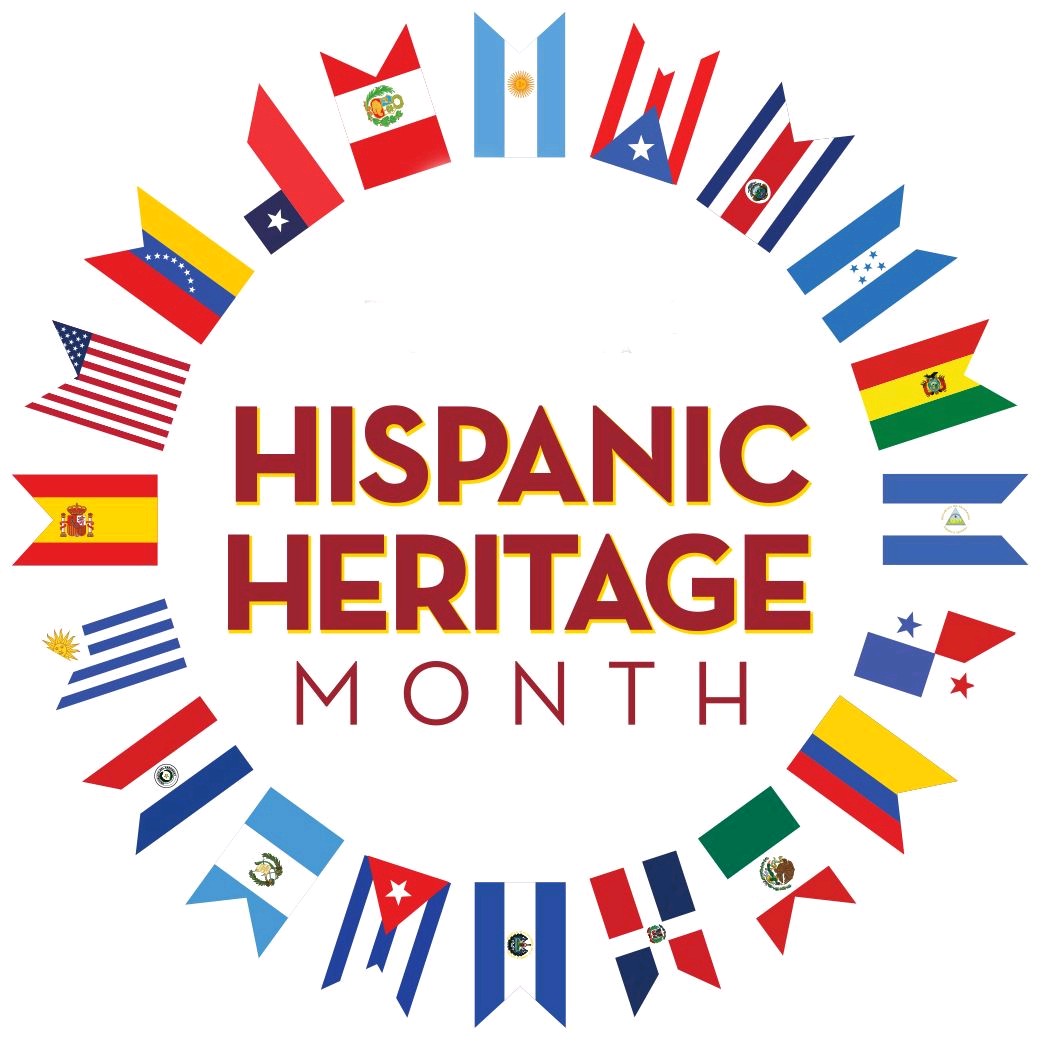 Hispanic and Latino/a/x American culture in the United States.

​During National Hispanic Heritage Month (September 15 to October 15) we recognize the contributions made and the important presence of Hispanic and Latino Americans in the United States and celebrate their heritage and culture.

Hispanics have had a profound and positive influence on our country through their strong commitment to family, faith, hard work, and service. They have enhanced and shaped our national character with centuries-old traditions that reflect the multiethnic and multicultural customs of their community.

Hispanic Heritage Month, whose roots go back to 1968, begins each year on September 15, the anniversary of the independence of five Latin American countries: Costa Rica, El Salvador, Guatemala, Honduras, and Nicaragua. Mexico, Chile, and Belize also celebrate their independence days during this period and Columbus Day (Día de la Raza) is October 12.

The term Hispanic or Latino refers to Puerto Rican, South or Central American, or other Spanish culture or origin regardless of race. On the 2010 Census form, people of Spanish, Hispanic and/or Latino origin could identify themselves as Mexican, Mexican American, Chicano, Puerto Rican, Cuban, or "another Hispanic, Latino, or Spanish origin."

Today, 55 million people or 17% of the American population are of Hispanic or Latino origin. This represents a significant increase from 2000, which registered the Hispanic population at 35.3 million or 13% of the total U.S. population.

Share in this special annual tribute by learning and celebrating the generations of Hispanic and Latino Americans who have positively influenced and enriched our nation and society.